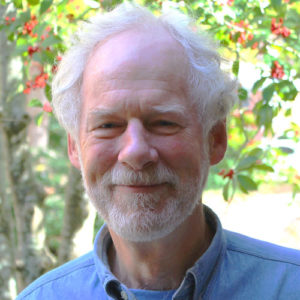 Tricia and I began attending CHBC in 1983. I've been a directional elder three times beginning shortly after we moved from campus to the Erwin Road site. I also have been active in the Band of Brothers ministry since its inception in 1986 and have been engaged in congregational care and Stephen Ministries.